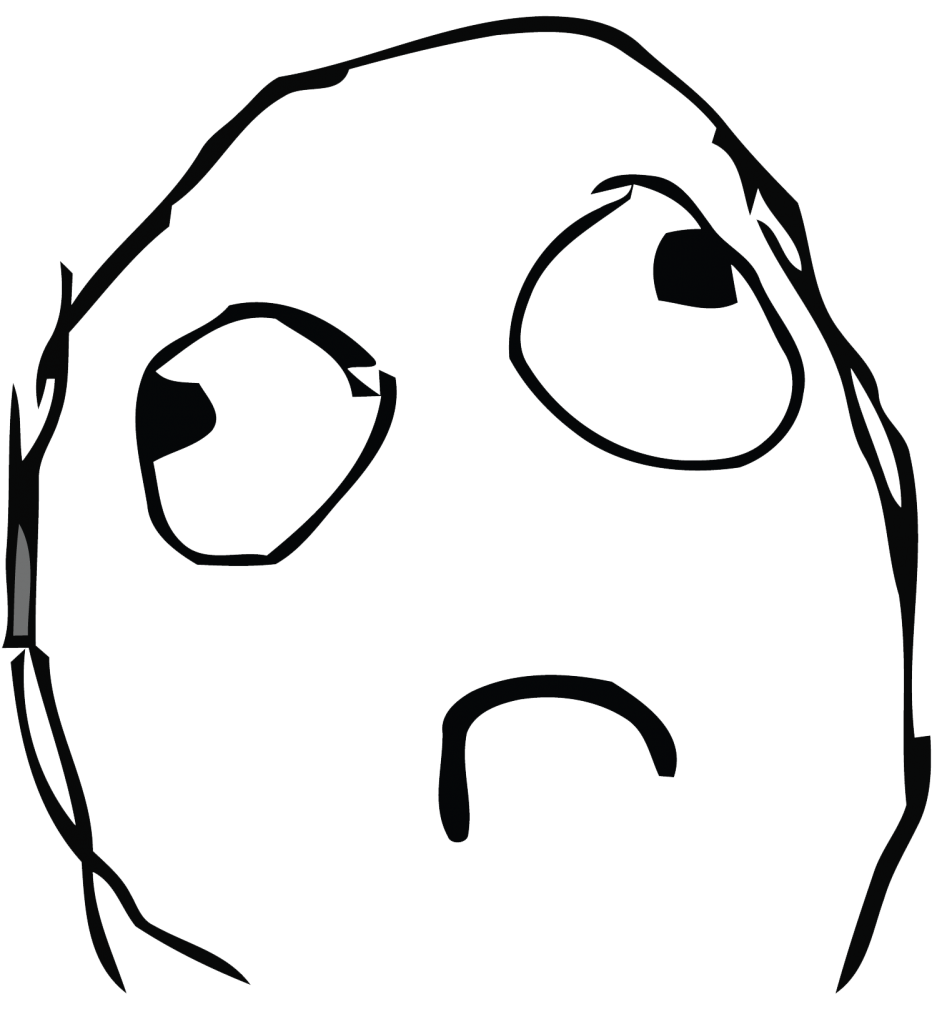 Back at the beginning of April, I wrote a piece for one of our clients in the hospitality industry, outlining what we believed was the probable commercial and consumer path we might be travelling over the next few months.

Almost two months later, and my general thinking and the logic behind it, still seems reasonably sound. If I’m brutally honest I find that quite worrying.

THE END OF BUSINESS AS USUAL

IS THIS AS GOOD AS IT GETS?

Firstly, and urgently, initiate a two-part, in-depth Market Research programme.
Businesses really need to gain some understanding of the impact of the pandemic and government actions on their target markets. In the case of consumer markets, you need to know the new likely social habits across a range of demographics. Will they come back? What will keep them away? How will they get to you? What are their expectations?

You should discuss internally and act upon them, at a trial level. The second part of the survey should be undertaken three months after the lockdown has been lifted to confirm the findings of the first survey.

In financial terms, you need to control and resolve all outgoings. It may seem obvious, but we have already seen a number of smaller businesses trapped in the headline’s glare. In HR terms, staff too are frightened and in some cases desolated, even inconsolable. Engage and provide moral and social support. Leadership has to be seen.

Similarly, you must engage with the existing Client base. Be seen to be leading the optimism; remind them of your relationship and if possible the historical interactions. Keep social media going by providing something (news quiz jokes pix customer pix, best of competitions).

In distribution and supplier terms, are you maintaining the status quo, or are you going to be changing your requirements or cost-base profiles? Is the supply chain fit-for-purpose? Those decisions can’t be made when you’re trying to get going again.

Make sure that your Technology and Data are all fully secured and more importantly, research the solutions that might have been thrown up by your stakeholder research.

Are you ready for the further complications that the future environmental changes will bring?

WHAT DO WE KNOW?

Before we start to think about recovery, we have to be willing to accept – without being emotional or pessimistic – that the worst has possibly not yet happened. Not just in global death rates, but with the near-total collapse of economies and the ultimate impact on nations, mass-movements and society.

The continuing lockdown will, whenever it ends, almost certainly lead to a great deal of disenchantment and frustration, because it will quickly become apparent to the public that the Virus is here to stay. Coupled with, at best, a significant recession, and it seems likely that there will be in the UK major social and financial unrest in the next six months.

Not only must we remain positive and lead positively, but we must also immediately rethink our business proposals. Those revisions MUST be based on solid research.

Each organisation’s position In October 2019, has no similarity to the likely one in October 2020 – and that means we must start to plan now. We need to consider what those changes might be and what we will then need to do to actuate those changes. Effectively you will be launching a new firm – not relaunching the old company. You, therefore, need to understand the environment in which you will be launching this new business and the benefits and risks that are unseen within its topography.

Do not look back at LfL or past trends. Start at Day 1 Year 1. In the next five years, the corporate focus will only be on short-term trends. Look at your industry’s macro direction of travel, not the micro overview of each issue.

That is not a Dystopian future, but rather a different one.